Find a perfect career in hospitality industry of Netherlands

Located in Western Europe, Netherlands is globally known for its canals, tulip fields, waterways, windmills and cycling routes. Netherlands is one of the most densely populated countries in the world. It is second largest food exporter in the world as the country is blessed with fertile soil and mild climate.

Amsterdam, Haarlem, Rotterdam, The Hague, Groningen, and Breda are the most visited cities of Netherlands dotted with a plethora of mesmerizing attractions. With 20 national parks and hundreds of other nature reserves, Netherlands is a paradise for nature lovers who enjoys relaxing in nature’s lap, spending time in the countryside and observing exotic flora and fauna.

Due to rapidly increasing number of tourists, especially international tourists visiting the Netherlands in recent years, hospitality industry is booming and has become a substantial sector of the Dutch economy. Not to be surprised, The Dutch hotel investment in 2017 was € 1.8 billion.

A considerable increase of hotel rooms to cater increasing number of visitors is making hospitality jobs more appealing. Amsterdam, the capital city of Netherlands receives almost half of the foreign visitors to the Netherlands. This has led an increased number of developments and investment volumes in the capital city. Amsterdam area, where approximately 4,000 rooms had entered the market in 2018, and an additional total of 3,000 rooms are expected until 2020. Due to the fact that new developments continue to be outpaced by the flourishing tourism industry in the Netherlands, it has created ample of new job opportunities for the people seeking to pursue career in this sector.

From 17th century until 2002, Dutch Guilder was the currency of Netherlands. In 2002, Netherland like 19 other countries in the 28-member European Union, started using euro as its official currency.

Netherlands has a long and remarkable history that has influenced its diverse culture. The explorative nature of the Dutch people and regional differences of the nation have also helped enrich its culture. Dutch is the official language of Netherlands, however, Frisian is the official language in the country’s Friesland province. 23.4% of the population practices Roman Catholicism, while 14% are Protestants Christians, 5.1% of population is Muslim and around 50% of Dutch population do not practice any religion.

People of Netherlands celebrates Sinterklaas (also called Sint Nicolaas) with great pomp and show. Sinterklaas is a traditional Winter holiday figure in country. During the festive season, people enjoy feasting and exchange gifts. Kids puts their shoe at the chimney and sing a song. When kids go to their bed, Sinterklaas puts a gift in that shoe.

Netherlands offers a plenty of delightful culinary experiences to the food lovers. Some of the authentic Dutch foods consist of Bitterballen, Stroopwafel, Raw herring, Oliebollen, Gevulde Speculaas, poffertjes, Dutch asparagus and many more.

Breathtaking scenic charm of Netherlands fascinates a large number of vacationers from every pocket of the world. The country is popular for Jordaan and Amsterdam’s Canals, Anne Frank Museum, The Rijksmuseum, The Windmills of Kinderdijk, Hoge Veluwe National Park, Towns of the Ijsselmeer, Historic Valkenburg, Kasteel De Haar and many more.

Tulips is synonym of Netherlands, with Keukenhof one of the most charming places displaying more than 700 varieties of tulips.

Influenced by the North Sea and Atlantic Ocean, Netherlands enjoys oceanic climate with cools summers and moderate winters. Daytime temperatures varies from 2°C-6°C in the winter and 17°C-20°C in the summer.

Be industry relevant for a bright career

Bar Manager, F&B service Manager, Guest Service Supervisor, Assistant Chef, Bartender, Steward etc. there is no dearth of hospitality jobs in Netherlands. With the influx of millions of tourists, it is expected to bring further growth to hospitality industry. Hotels are looking for a skilled workforce who can build relationships with customers and create brand loyalty. Pursue International Hotel Management to get skilled and understand the changing trends in this fast-growing sector to bag a job in top hotel brands in Netherlands. 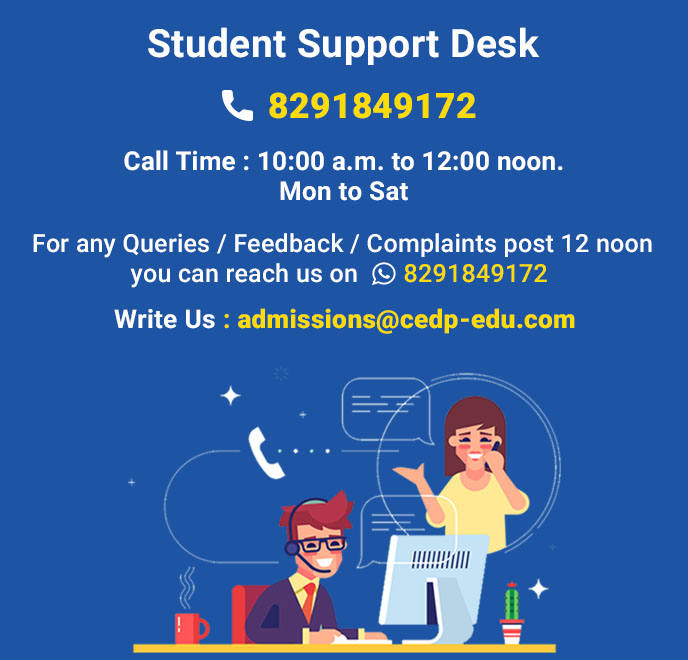